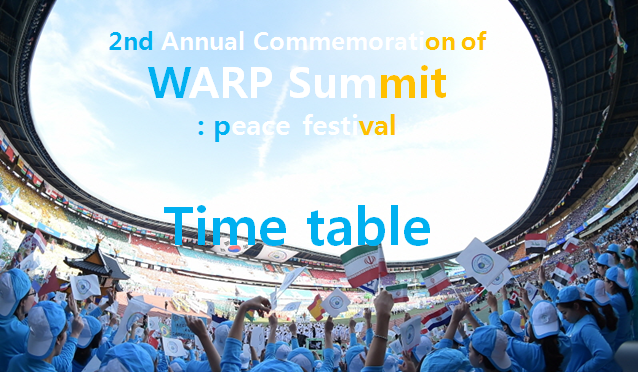 Do you know what September 18th is? It seems like nothing happened to us. Really? is that so? How many people are there? international law expert, all over the incumbent ministers, religious leaders, leaders of women and youth groups, the press. They always make an effort to achieve peace. They go deep into the Action plan(s) based on common ground of understanding and practicality of the DPCW to create “tangible results at a national level”. They are really longing for peace. But in fact, we have to thank them. I was deeply touched by their cordiality.

Why do they want peace more then us?

We are One. We are not different. Do you agree? I agree!!! We want ‘peace’. We don’t want to see my friends and family dying. Who want to? But we turned a blind eye to people dying. Who died? Our friends!!! So many young lives were sacrificed in the war.

What’re they getting out of this war? There are so many cultures. I feel like ‘The world come in my mind’. It’s so beautiful and amazing. I can’t imagine how hard they try.

Why? I think they are very culturally advanced. This is really must be watched. Only someone who are on the spot can feel vividly. This picture is so colorful, isn’t it? It is my favorite picture.

Lastly after light glows in the dark, international law expert, all over the incumbent ministers, religious leaders, leaders of women and youth groups begin to parade.

Messengers of peace yell out a cheer!!!!

Someone say “Please give us peace… help us..” “We believe in you guys”

Everybody joins hands and dances around. There are no authoritative adults. They are becoming one in the name of “peace”.

About 12,000 HWPL members make this picturesque scenery. 12,000 people seem small as numbers. But Look closely and you will find how hard they try.

Someone must say “How much money you need to move them?” I was curious about that too. If you are sitting over there, Can you put up with it? The sun grew blazing as the day wore on. “There is no path to peace. Peace is the path.” (Mahatma Gandhi) See you. Peace is coming 🙂 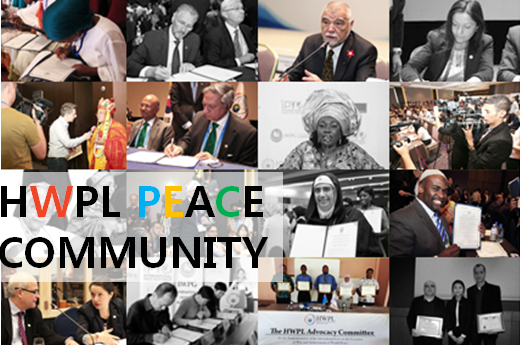 You already know well about HWPL. But I’ll let you know more.

WHY? Because they want to achieve PEACEFUL HARMONY!!!

HWPL is actively interacting with world leaders and many nations.

HWPL don’t do it alone. HWPL has three sincere friends.

It is comprised of renowned international law experts from 15 countries. Its goal is achieving peace through establishing a legally binding instrument compatible with the Declaration of Peace and Cessation of War (DPCW).

This law has 10 articles. These GIF images are incredible. It is a simple but effective medium. I want you to see it. 🙂

This law do so many things. There are prosecution of act of violence, disposal of destructive weapons, and role of religions in conflict resolution.

The committee members are men of learning and experience. So they continue to provide their expertise and insights.

It go into operation to develop DPCW into an enforceable law and motivate global citizens. So there are are many citizens to support and advocate for HWPL‘s Peace Law Initiative. HWPL Advisory Council consists of distinguished world leaders. They provides advisory opinion and analysis on initiatives of HWPL in their respective fields of profession.
HWPL Publicity Ambassadors are well-known personalities. They make a promise to actively build awareness and directly engage in publicizing HWPL’s peace activities through on and offline platforms.
The surprising thing is that The Publicity Ambassadors meet regularly to discuss ways to support HWPL’s vision.

What do they do?

The goal of this committee is to promote and participate in the development process of turning the Declaration of Peace and Cessation of War (DPCW) into an enforceable law.

The committee is in a unique position to urge their respective nations to recognize and adopt the principles of DPCW. This internal pressure from the Peace Advocacy Committee would create and promote a lasting culture of peace – including creating awareness-raising activities, commemorations, and initiatives that engage the public consciousness with peace.

It is founded in 2012. Heavenly Culture, World Peace, Restoration of Light (HWPL) is a non-profit, non-governmental organization. Its purpose is achieving world peace and the cessation of war. HWPL has 70 branches in Korea and another 100 branches around the world. HWPL is working in conjunction with the International Women’s Peace Group (IWPG) and the International Peace Youth Group (IPYG).

Do you know how many people are there? Hold on to your hat!

The Purpose of the Establishment

: “Achieving World Peace as an inheritance to our future generations”

It has come into its own as the greatest groundbreaking and substantive solutions of peace.

HWPL is committed to practical approach to world peace.

HWPL is committed to the cessation of war.

How could they do that?

It is the establishment of international peace initiatives in legal, social and religious aspects.

It is the establishment of an enforceable law compatible with the*Declaration of Peace and Cessation of War (DPCW) and *the World Alliance of Religions’ Peace (WARP) offices.

When HWPL‘s vision is fully achieved, wars will no longer have a place on our Earth and A Culture of Peace will finally spread to all corners of the globe.

What is Heavenly Culture?

It is also to live according to the Creator, who is the foundation of all creation.

HWPL’s core values are Peace and Respect for life.

HWPL is engaging communities all over the world with a spirit of Love and Harmony. It is hard. I know that. But It is worth as much as difficult.

Do you believe peace is possible? I don’t think who is correct.

I can’t think who is correct.

But I can think HWPL’s SOLUTIONS are very practical approach.

What do you think? 🙂 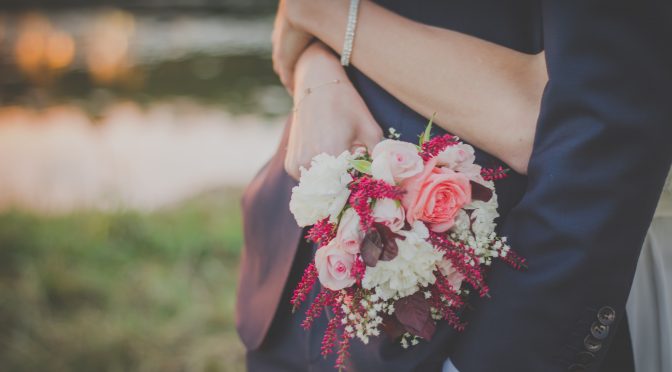 Love… It is always Hot. It sometimes makes me feel happy.

Have you ever fell in love?

Hmm… I’d never been in love before. Love… is always hard to me. Do you know ‘Urban Zakapa’? It is a vocal group in Korea.

I love this song. Sometimes when I walked alone on the street, I listen to this song.

I Don’t Love You

What should I say? Where do I start?
I’m only hanging my head. You’re looking at me.
In this awkward silence

I don’t love you. There’s no other reason
I don’t even want to say “I’m sorry” or “forgive me”

Hmm… Today is no good. But I think ‘sadness’ is a powerful driving force. Does something bad happen to you today?

If so, you can cry until you are happy. 🙂 I moved into a new house!!!

What are you guys doing home?  Sometimes I get bored.. Sometimes I read books or pretend to be busy Ha ha ha.

My old friends are coming home today and they make many things!!! Do you know  ‘Samgyupsal‘?

Do you want to eat ‘Ogyupsal‘? Do you know ‘Korean Spicy Noodles‘?

It flavor with the sweet and sour sauce.

It brings the water to my mouth.

Also they send me lot’s of photos.

It is a double rainbow. It’s incredible!!!!