On March 14th, Heavenly Culture, World Peace, Restoration of Light (HWPL) held the 3rd Annual Commemoration of the Declaration of Peace and Cessation of War (DPCW). Around 30,000 participants who want peace were gathered to support the legislation of the DPCW as international law. This celebration held all over the world, and in Washington, D.C.

HWPL’s peace movements are assessed by experts as they have never really seen them. In other words, it is unusual to achieve such achievements in such a short period of time. Their movements are like lightning and they are working at the risk of their lives.

Especially, On March 14, 2019, all young men and women sent peace letters to world leaders. It is the “Peace Letter” Campaign. In less than a year, 165,782 Peace Letters were collected. The main content is that “If you really love the country and the people, please support the DPCW, the definite answer to peace. I hope you’re not remembered as the president who wanted a war for future generations. Please write back.”

Campaigns are being held in 83 cities around the world, including South Korea, the United States, Germany, Britain, Australia, South Africa and Turkey. Peace letters, which were collected through the campaign, were delivered to heads of 193 countries on 14th of March.

Why does DPCW have explosive supports?

Support at the national level

Starting with Seychelles, Eswatini, and Comoros, official support for the DPCW at the governmental level is increasing.

Expanding support at the international level through IGOs

International organizations’ support and participation for the DPCW have continued. PARLACEN (Central American Parliament) passed a resolution in support of the DPCW. The Pan-African Parliament, which is the legislative body of the African Union consisting of 55 African countries, and the International Centre for Black Sea-Baltic Studies and Consensus Practices signed memoranda of understanding. Also in May 2018, at the UN Headquarters in front of the UN Permanent Representatives of 145 countries, HWPL made known the importance of introducing the DPCW to the UN in the form of a draft resolution and establishing a binding instrument for peace.

HWPL’s “Legislate Peace” Campaign is an advocacy campaign at the civilian level in support of the DPCW and its implementation, and it is taking place in 174 countries around the world. This campaign includes peace education that can raise awareness of peace among citizens, students, and refugees, “Peace Letter” Campaign where the youth call for peace in letters to national leaders, and peace projects and advocacy activities for improving women’s rights. 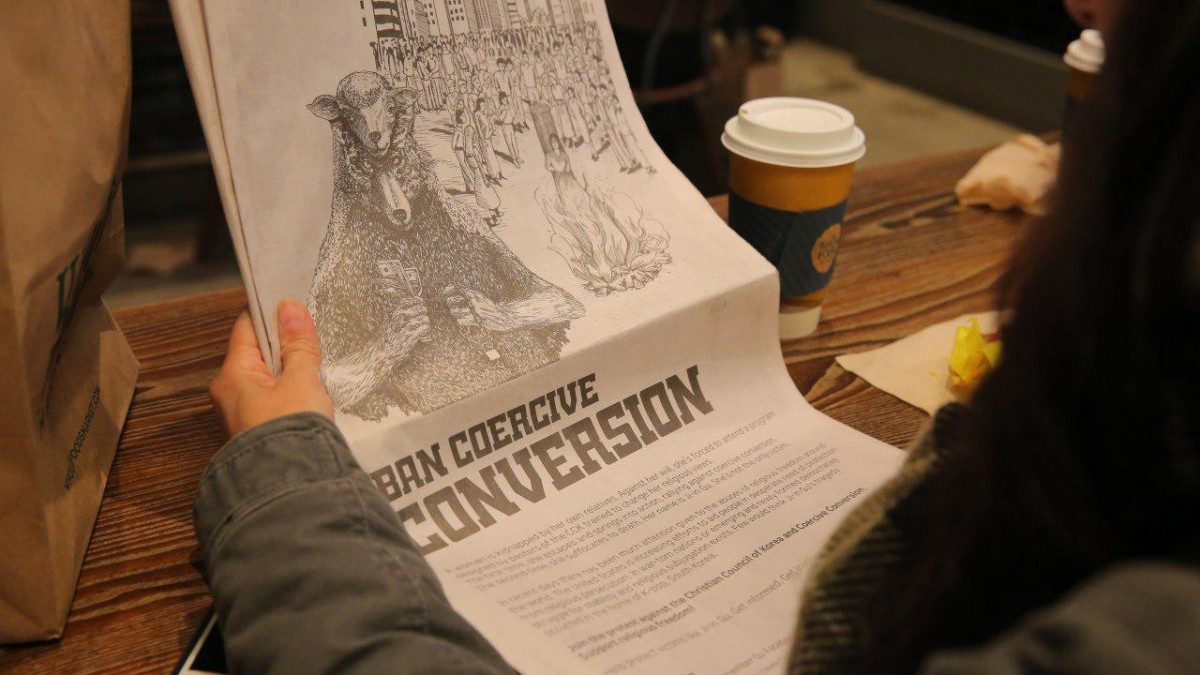 “Everyone is entitled to all the rights and freedoms set forth in this Declaration,
without distinction of any kind, such as race, colour, sex, language, religion,
political or other opinion, national or social origin, property, birth or other status.”

– Article 2 of the Universal Declaration of Human Rights (UDHR)