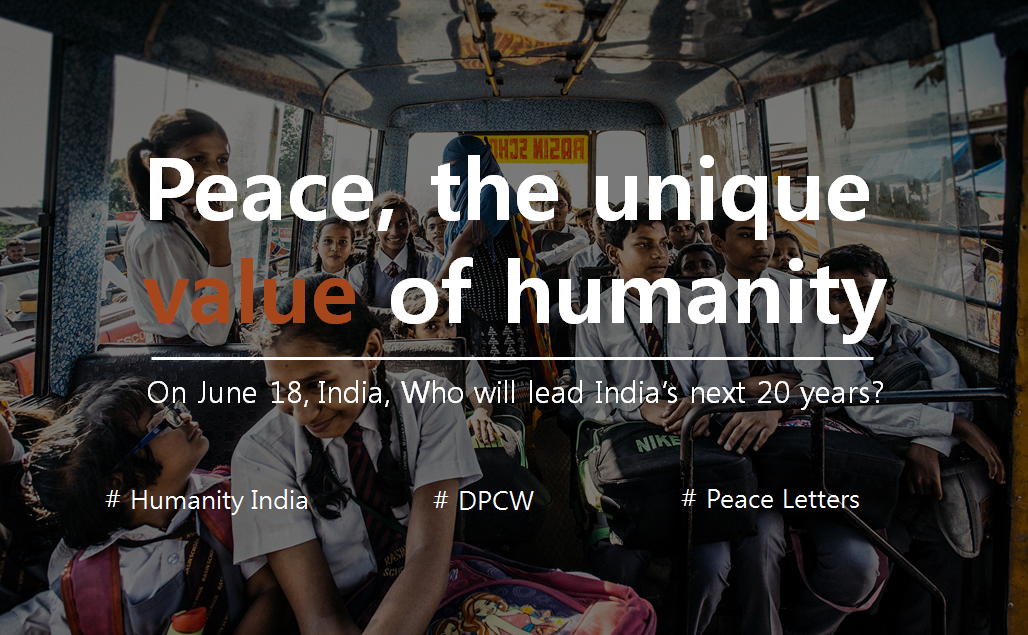 One thought on “Humanity India : Who Will Lead India’s NEXT?”