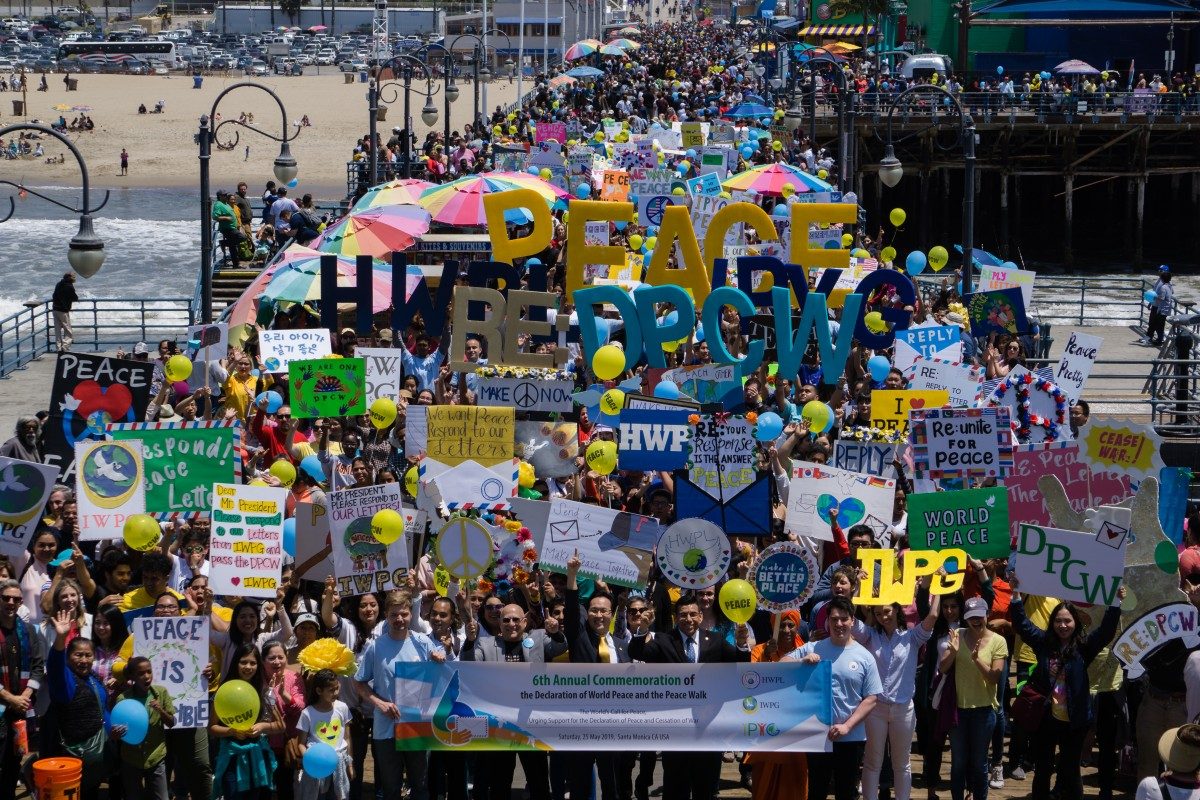 3 thoughts on “Why Do We Need DPCW and Peace Walk?”