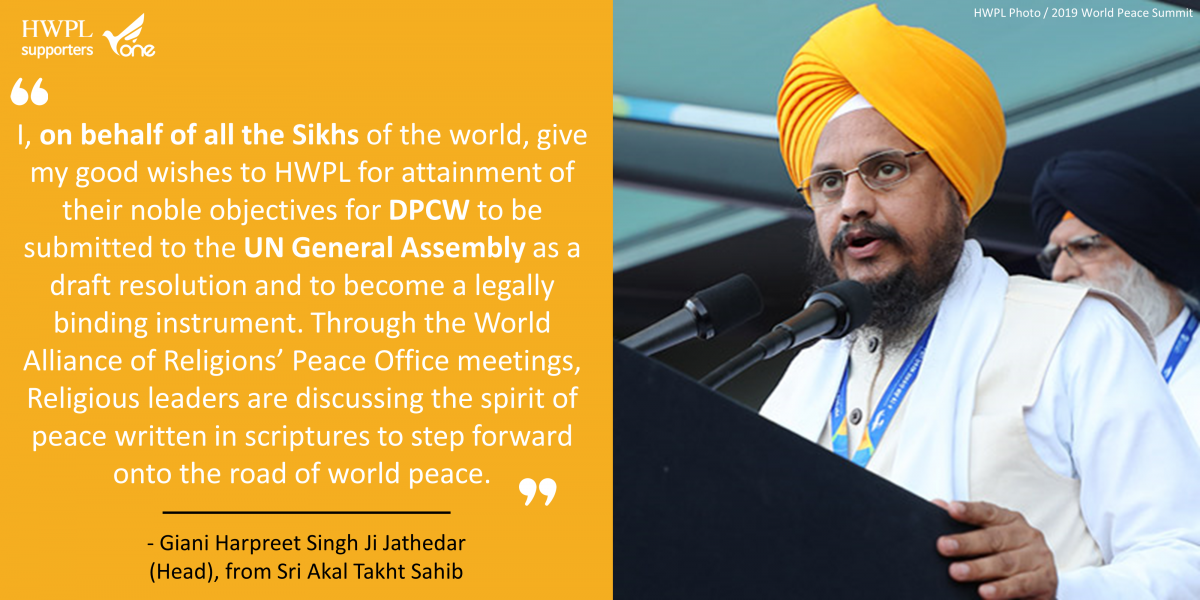 Under the theme, Expanding 3.7 Billion Women’s Network for Support and Advocacy of the DPCW and Peaceful Unification of the Korean Peninsula, approximately 1,000 women from home and abroad attended the 2019 International Women’s Peace Conference.

IWPG Chairwoman Hyun Sook Yoon gave a speech which highlighted the important role given to the 3.7 billion women around the world. She urged women to take an active role as peace advocates along with the IWPG.

“Although we couldn’t be part of the independence movement, now we can be part of the peace movement — the greatest cause of our time, which can lead to the cessation of wars and a peaceful unification of the Korean Peninsula. Why shouldn’t we be the ones who protect the lives of our children and prevent any more lost lives? I ask you to send a call to action to the presidents of your respective countries so that they will sign in support of the DPCW and bring forth global peace and the cessation of war. Let your fellow citizens also see that the 10 articles and 38 clauses of the DPCW embody the solution for peace. Help encourage them to support the DPCW as you do and put the nation on track to becoming a leading country in peace works.”

Giani Harpreet Singh Ji Jathedar (Head), from Sri Akal Takht Sahib urged all to look past religions and beliefs and become one to achieve peace by saying, “I, on behalf of all the Sikhs of the world, give my good wishes to HWPL for attainment of their noble objectives for DPCW to be submitted to the UN General Assembly as a draft resolution and to become a legally binding instrument. Through the World Alliance of Religions’ Peace Office meetings, Religious leaders are discussing the spirit of peace written in scriptures to step forward onto the road of world peace.” 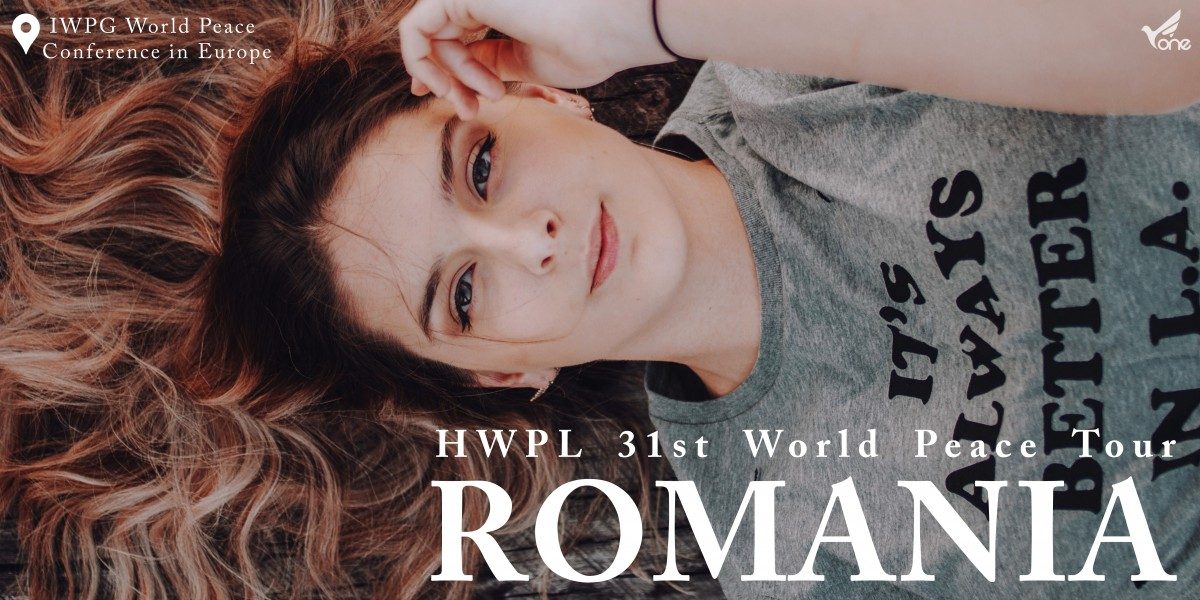 Harmony, Communication, and Peace with the 3.7 Billion Women in the World

Q: What is the purpose of the Peace Tour?
A: Women are the the mothers of peace. If 3.7 billion women unite under peace then world peace will be achieved.

“I sincerely thank you for your education in the spirit of noble truth search for the future of the nation and people. And I sincerely congratulate you on the successful implementation of peace education by Master Peace, whom I met in Romania last year. Here in Romania, I felt the people’s earnest desire for freedom in their hearts. I maybe it began when they achieved democratization in Eastern Europe 30 years ago. I think it can make them to continue to strive for better development.

And Mr. Man Hee Lee, Chairman of HWPL, despite his near 90s, has been a global village owner with no spare life. He made an appeal for cooperation for peace, carrying out a schedule that even young people could not afford. His firm commitment and actions are the best and most living peace education for all mankind.

As you can see from the video of how great the peace fruits of HWPL have been, the fruit of HWPL has never been achieved by a private organization and not achieved by the state. What’s next is that young people and women, who have inherited the spirit of peace, are creating peace together with the speed of light.

As a mother of children, I hope that our children will no longer grow up in a culture of war and violence, but live happily and safely in a culture of peace. If you continue to strive for peaceful education and the spread of peace and culture, such as DPCW, which is the definite answer to restoring the original shape of the global village and achieving peace, I am confident that our children who will lead our future will live in a peaceful world where there is no more war and violence.

Let’s awaken a sense of peace and create a culture of peace. And let’s protect our children from war and conflict and pass on peace to posterity.
As the Korean saying goes, “A good beginning is half the battle,” you have opened the beginning of HWPL peace education, so please continue to implement and promote it to spread beyond Romania to all over Europe.

Let us all create a peace culture with one heart to end the war and create a world of eternal peace. and you can watch it again over and over ♥)