Did you see session 1? It was very exciting. I had hoped on the one hand that they wouldn’t fight, but this was a useless worry. They answered honestly and sincerely.

Let’s look at the first question for a rich explanation. “Is your scripture recorded about the first person?”

“From a Christian point of view, we believe that it began 6,000 years ago, and Moses wrote it 2,500 years after the beginning of history, which was recorded in Genesis, and in Hebrews 3. But then creation and the first human perspective changed within Christianity, causing internal division. We can divide man into physical and spiritual creation.

On Genesis 5:1, Adam’s genealogy came out, and that’s where the first human being was recorded. Many humans have been born, but only one descendant has been recorded, because God has chosen one from history to work. I’m putting more emphasis on spiritual creation. It’s not just because it’s physically created, it’s because it’s talking about people who can talk to God.”

“Yes, it’s written in a book written before 500 B.C. and difficult to understand because of the language. And it’s hard to fully understand because one word contains many meanings. The first person named Gayomat (Keyumars) is recorded. He was the first man on Earth, the first king of Iran, and ruled for 30 years, born in Iran. The Iranian atmosphere, ethnicity, began with Gayomat.”

Moderator: “It’s interesting to have a first person named Gayomat (Keyumars). So did he start a man, or did he already rule people?”

Zoroastrianism: “He is also listed as the king of the earth, Gilsha. Today, in the eyes of the spirit, it’s very interesting, he could hear Auramazda. It was recorded that human beings Gayomat was created by the demise of evil spirits, and he ruled for 30 years.”

“It’s not just about religion, it’s about evolution written in the scriptures. Because scriptures deal with everything, not just religion. In Sikhism, God created the world and man. It’s written in the scripture, and it says that one made many things. It’s proof of God’s creation of the universe. And he made everything. Of all animals, we are listed as having sovereignty. And the book also records how people have evolved. And it’s recorded that he is reincarnated through his actions.”

“Let me answer the first question. Yes, it’s well documented in the Koran. As for the first person, he is Adam and he is recorded in many places. Allah said to Muhammad, he created a man. It’s not written in the Koran about a person’s appearance, but you can guess from the records. The scholars wrote a note that Adam modeled after Allah, but not Allah. It doesn’t look exactly the same, it’s just what it looks like, and the details of the eyes and ears are different. He made Adam out of Allah’s image, but he never looked the same.”

How is it? It’s exciting, right? 🙂 Various views aroused the curiosity.

The second session will be held by a total of seven people, including the host, moderator, Islam, Buddhism, Hinduism, Zoroastrianism and Christianity. What impressed me most in Session 1 was the “attitude” of the panels. They didn’t think the knowledge they knew was all, and they didn’t attack their opponents. It’s so cool to see such gentle religious leaders.

The number of viewers at the same time was over 200. I’m more curious about Session 2. The wind of peace is blowing! 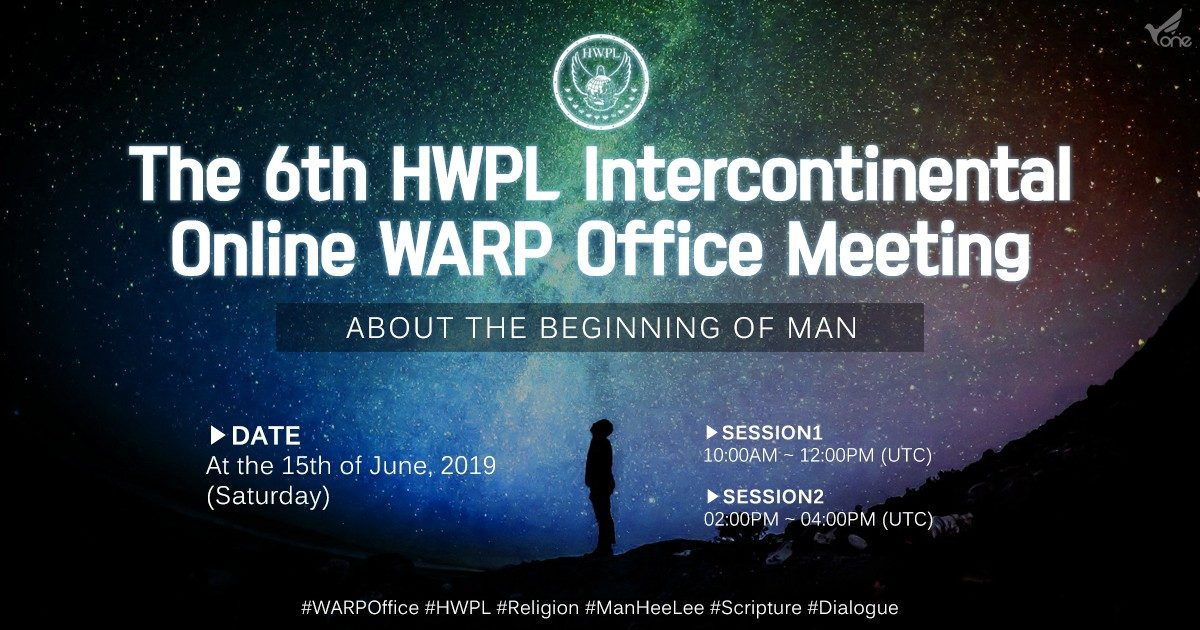