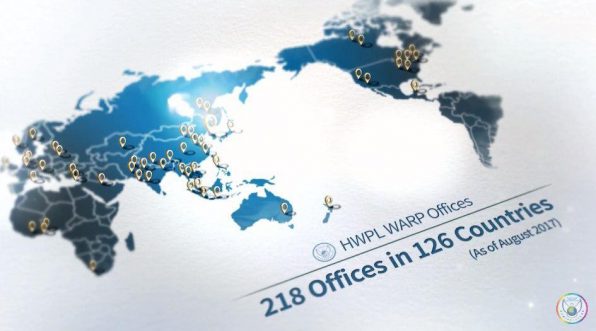 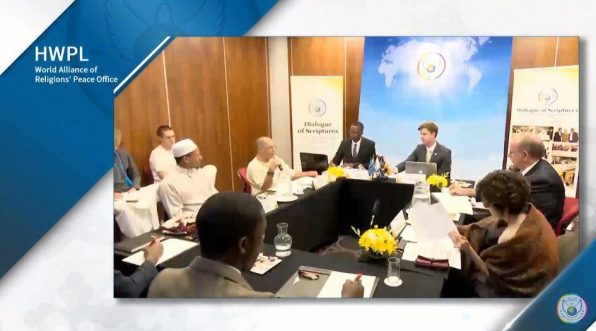 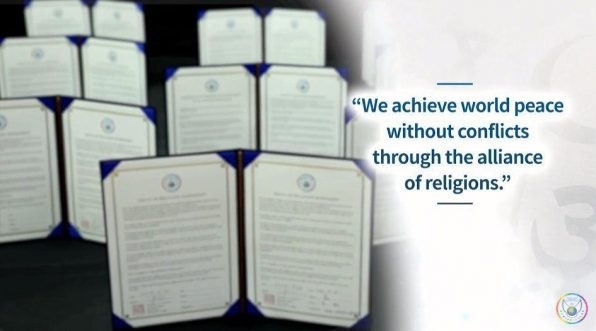 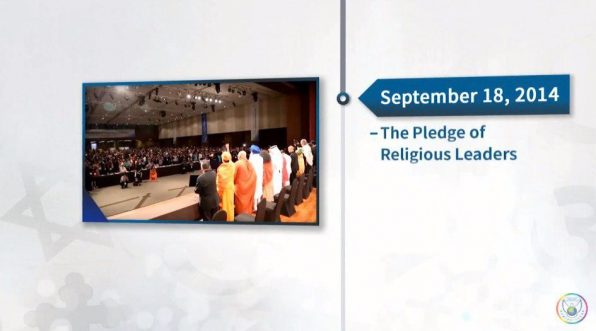 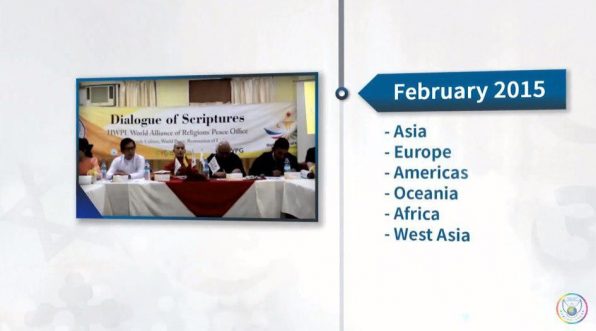 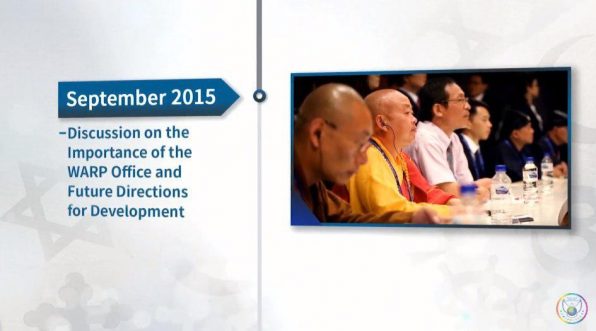 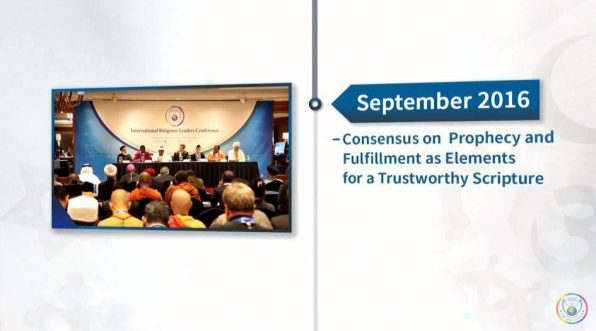 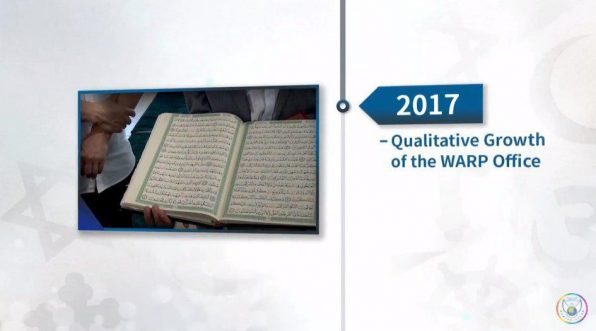 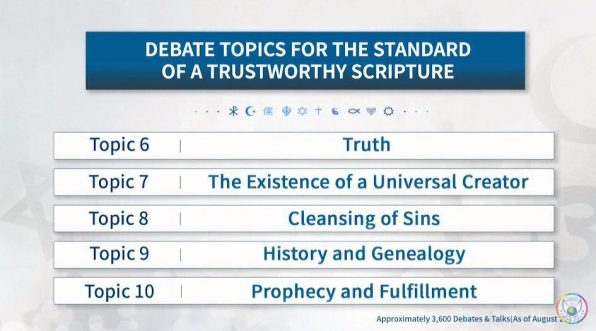 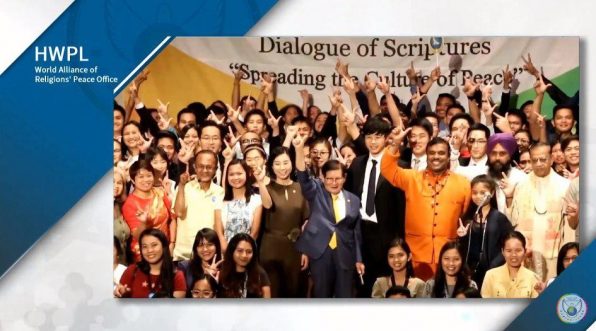 The Intercontinental Online WARP Office meeting is a special platform with panelists, representing their respective religion, from WARP Offices from around the globe. This international setting allows, not only the panelists, but also audience members the opportunity to engage with other panelists from different countries and backgrounds.

This meeting will be held quarterly under the series named, ‘What Religious Texts Tell You.’ For the fourth quarter, the topic is “Creation”

This HWPL Intercontinental Online WARP Office Meeting is not first. It’s already the 5th time. Don’t you want to see what’s been going on before you see this event today? I’ll give you a guide.

What Religious Texts Tell You: “Beginning and Origin of All Things” Is there a creator? What’s the essence of my existence? What has brought me to this world? These are the questions. The leaders dedicated themselves to thoroughly researching what a “Trustworthy Scripture” should contain.

I think there are still many questions about creation by religion. But isn’t the truth one? Aren’t you curious what’s really right? No one has ever compared religion like this. In my personal opinion, atheists would also like to engage in this conversation. Because atheists have no religion on the outside, but they are a religion in a broad sense.

I’m really looking forward to it today! Let’s join us live on YouTube!